IT EN ES FR
Gaia-X: is there a European challenge for digital sovereignty?
October 2019

The global cloud industry is worth nearly 70 billion dollars and it is dominated by Amazon. According to the latest report published by Synergy Research Group on the sector that travels at a dizzying rate of dimensional increase, the 2019 revenues of the services for these infrastructures are estimated at just under 70 billion dollars, taking into account the activities of IaaS (Infrastrastructure- as-a-service), PaaS (Platform-as-a-service) and hosted private cloud. Compared to the previous year, the turnover increased by 48% and the dominator of the "clouds", Amazon Web Services, further increased its market share, well above 30%, weighing on the entire sector as much as its four main competitors collectively. 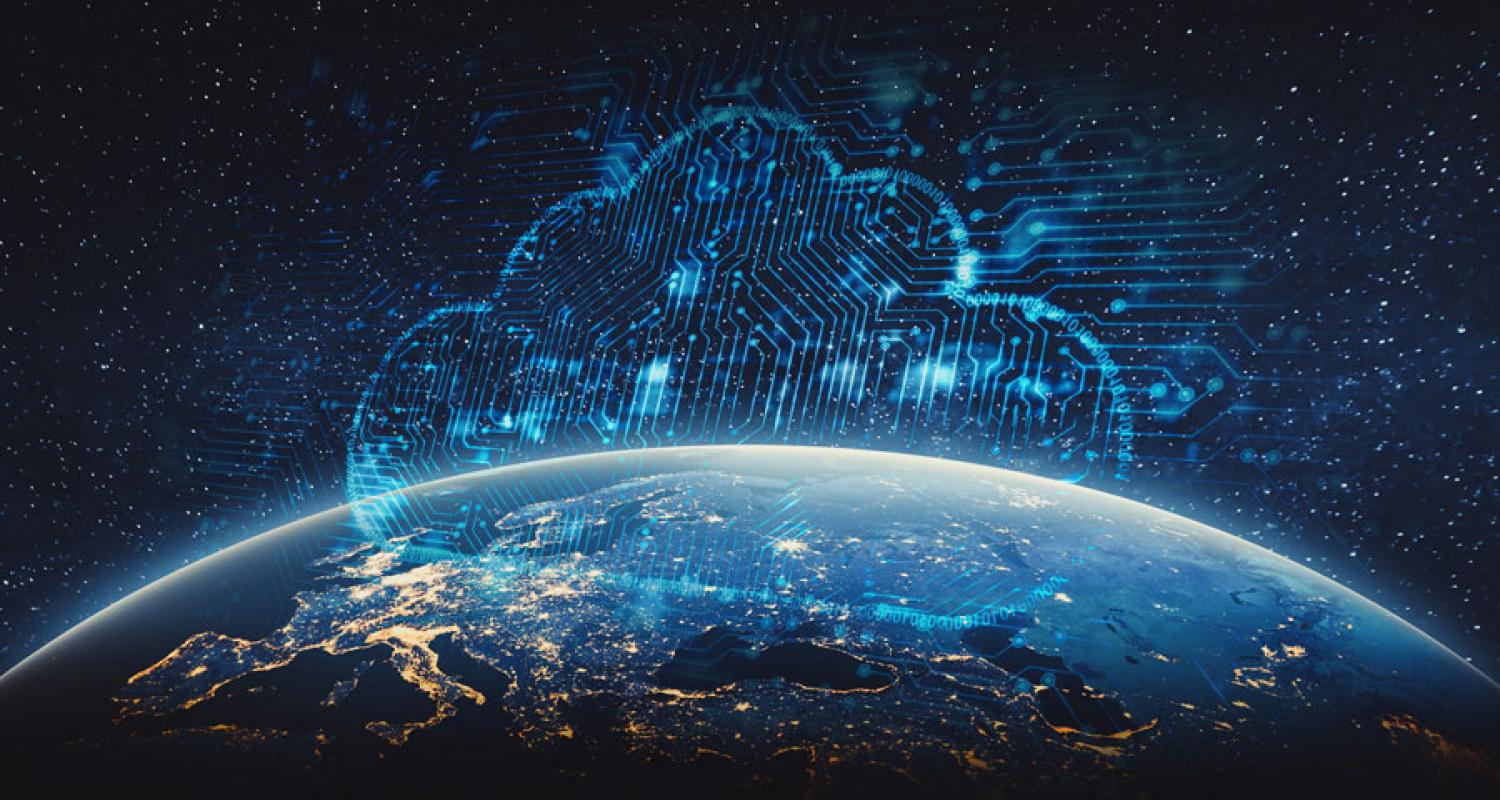 According to the analysis of Synergy Research Group, the cloud market is highly concentrated, with the US technology giants dominating it: the top 5 control two thirds of revenues and, if the examination is extended to the first fifteen global providers, it emerges that they share more than 80% of the turnover. In addition to Amazon, Microsoft, Google and IBM are in the ranking of the top tech companies. Only the Chinese Alibaba breaks the US monopoly. About 15% of the market is left to the "rest of the world", a share that has been falling compared to a year ago. For this reason, and perhaps also for fear of ending up crushed in the crucial match of technology and data between the US and China(i.e. the Huawei case and the ongoing trade dispute), that Europe is trying to raise its head and that two EU countries have launched a project in the wake of the EU objective indicated by the new President of the European Commission Ursula von der Leyen: digital sovereignty.

«We agreed to define a common approach to artificial intelligence by developing a secure and sovereign European data infrastructure, data warehouses and data grouping systems in various sectors». During the "Franco-German Economic and Financial Council", the ministers of Economic Affairs of the two countries, Bruno Le Maire and Peter Altmaier, summarized the commitment to create a European cloud, according to rumours called "Gaia-X", which wants to be the alternative for Europe to a future of dependency on the United States and the US web giants. Altmaier claims that data and data management are key factors for the future, and highlights the German attention to this project, which might be presented already in autumn. Gaia-X, according to the website Politico.eu, should become the technological platform used by European companies to store, process and exchange their data and the environment in which to develop products in collaboration with other subjects. Therefore a strategic asset where security and "political" independence will be central to the credibility and success of the infrastructure itself.

The challenge between the two sides of the Atlantic over the cloud does not only originate from the extraordinary economic development potential of this infrastructure or from the German desire to become a reference player in the data business for companies, but also represents a reaction to discontent originated a year ago from the introduction in the United States of the Clarifying Lawful Overseas Use of Data. The so-called "Cloud Act", approved in the wake of the dispute between the US Government and Microsoft regarding access to data on Irish servers, has authorized US authorities to access computer data stored by cloud computing providers even if the servers that host data are not located on US territory. This has caused reactions, not only in Europe, on the compatibility of the new American law with the privacy protection laws adopted in other countries. A sensitive issue that is further fueling the European Union's desire to accelerate projects for an independent infrastructure.