IT EN ES FR
Real estate, scrutinizing the future of the hotel industry in Spain
JULY 2020

product of 2018, according to the Spanish National Statistics Institute, with a proportionally significant impact on employment (2.6 million jobs). These numbers, very similar to the Italian ones, therefore indicate how the lockdown due to Covid, which unfortunately seems to have returned in Barcelona as in Galicia with new outbreaks of contagion, immediately hit one of the key sectors of Spanish wealth.In the first five months of the year, the occupancy of hotel rooms fell by about 62% due to the restrictive measures imposed in spring, while in May, the month in which progressively and by region, businesses started to reopen, room occupancy stopped at 12% of availability. According to the Fitch agency, which in Europe estimates a decrease of 60% of booking rates this year, the return to the pre-Covid situation in this sector will not occur before 2023. 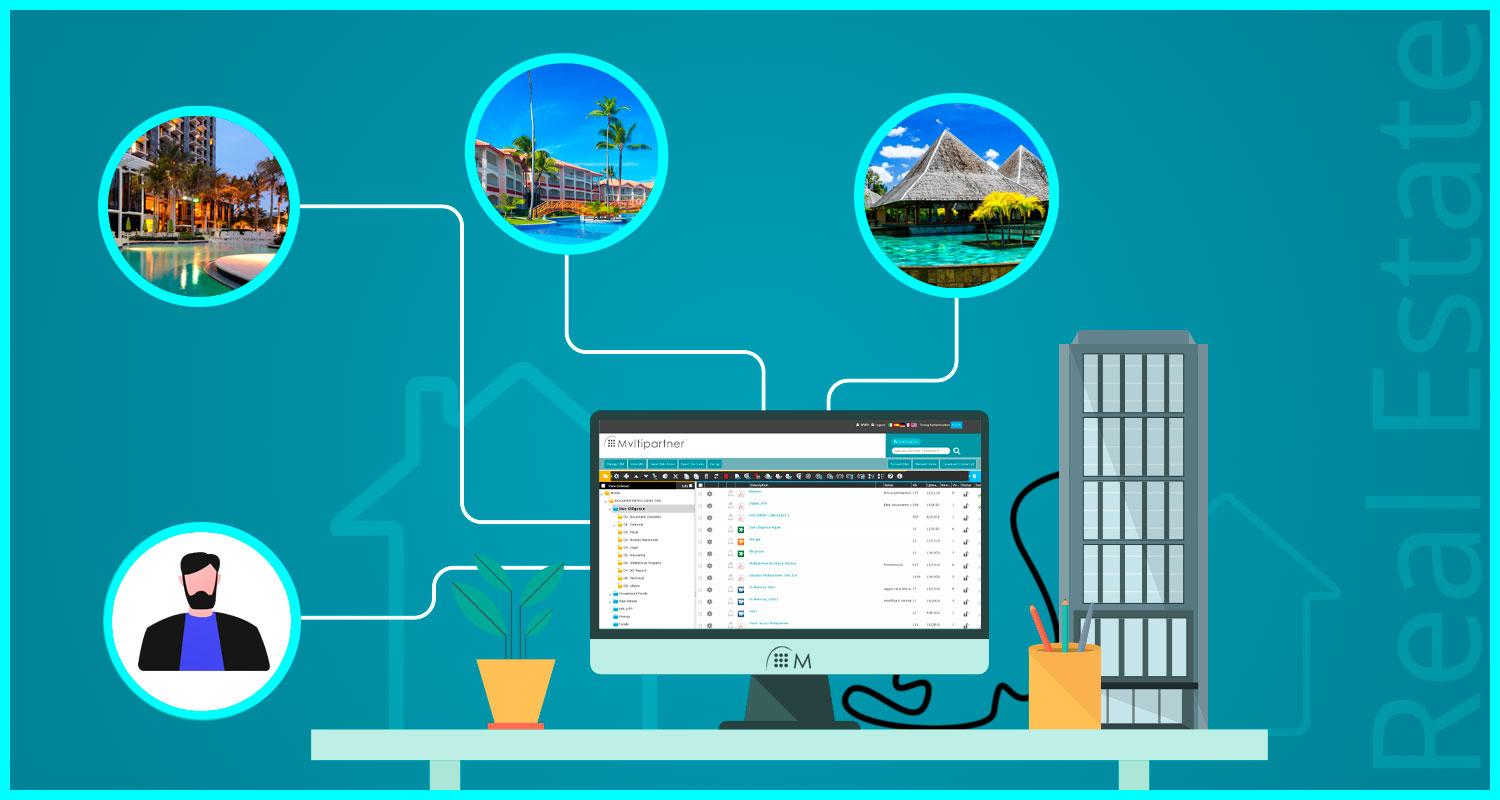 Many stakeholders are trying to evaluate the resilience of the sector, unless new waves of viruses should occur, also to glimpse how it can change and what are the opportunities of the relaunch in terms of new investments. According to the real estate advisory firm CBRE, the fact that 85% of Spaniards choose national destinations for their holidays can be a positive element in favouring a return to a normal situation, especially for those places and those structures that are more popular and less dependent by collective transport. Even destinations which normally have a more international tourism, such as the Balearics and the Canaries – according to Christie & Co - could benefit from domestic demand thanks to the fact that they are accessible from the peninsula, while the major centers will suffer more as they are destinations not only for international tourism but also for the so-called MICE clientele (Meetings, Incentives, Conventions and Exhibitions).

These likely trends should therefore repropose the traditional tug of war between the "urban" segment and the "resort" segment in favour of the latter, with consequences, starting in autumn, also on the choices of real estate investors (market dominated by REIT - Real Estate Investment Trusts - and by big international funds) on where to focus resources to take advantage of the future relaunch. Looking at the recent crises that impacted international tourism, the report by Christie & Co recalls how in 2009, the year following the Lehman Brothers great financial crisis the contraction was 8% for Spanish resorts and 5% for destinations urban, while after the attacks on the Twin Towers it took five years for the recovery of international tourism.

In 2019, according to Colliers International, investments in Spanish hotels have returned to stabilize at around € 2.5 billion, after a couple of years with numbers "inflated" by large deals carried out by the American fund Blackstone, and - for Christie & Co - the focus was placed on urban structures with prices per room rising to around 142 thousand euros. The expectation for 2020, pre-Covid, was for a consolidation of these trends and for a further expansion of the investors on the Spanish market which, last year, recorded a supremacy of domestic capital.

The pandemic and the lockdown have completely changed the scenario but - Reuters reported at the end of May - have not stopped the willingness of the big players to look to the Spanish market: the most important investors are in fact updating their "wishlists" with the new opportunities created by the changed context. For the moment, the attitude is "wait&see". The first indicators on 2020 confirm it: the latest study by Savills affirms that the hotel sector reported the largest contraction in investments in the first half of the year compared to 2019 with a decrease of 59% globally and 53% in the EMEA area. According to the Spanish press, two out of three transactions in the hotel sector have been impacted by the consequences of the health emergency, but - as reported by Cushman & Wakefield - 90% of investors in the real estate market (not just the hotel industry) are active and 60% are ready to submit letters of intent for new operations.

The absolute peculiarity of the situation created by the lockdown is also changing the way in which investors approach even large deals. As reported to Reuters by the Sales Director of Lucas Fox agency, an investor negotiated the purchase of six properties in Barcelona for a total of 4 million euros, signed the preliminary contract and closed the deal without having seen the properties in person: therefore, the deal was entirely negotiated and closed remotely. A situation which may be perhaps extreme, but it is however an indication of what level of refinement the technological tools, such as virtual data rooms, have reached in order to support even complex and significant transactions. 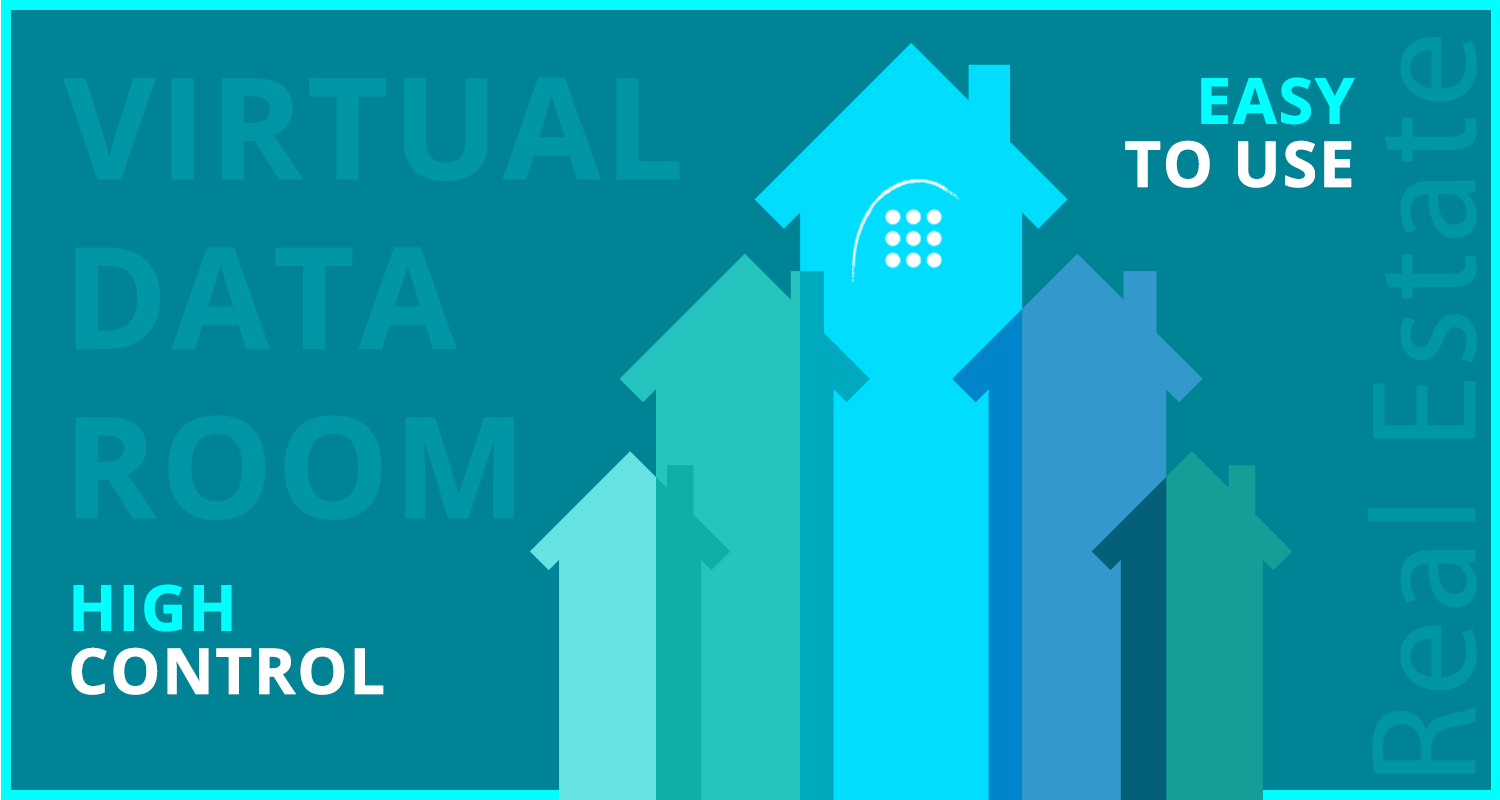 The tendency to use Virtual Data Rooms in real estate has existed for a while and the use is spreading in the hotel business. One of the reasons for the use of VDRs in the real estate sector is certainly the simplification of the "thorough investigation", the due diligence, which may be able to protect everyone in a transaction. It is perhaps one of the most laborious and complex processes required, but it is through this analysis that many of the dangers and risks of a business can be assessed and prevented in time. The best digital tool to manage a due diligence is a virtual data room that allows, among other things, to classify and sort all documents. The impressive amount of documentation to be viewed is in fact one of the main characteristics of the due diligence and, in the case of real estate operations, it is an intertwined analysis among thousands of documents: cadastral, administrative, engineering, urban planning and construction, security and last but not least, environmental.

The ease and rapidity of access from all over the world to the documentation and videos of the properties, typical of a due diligence organized in a virtual data room, allows to speed up the search and consequently the analysis and evaluations of assets and properties from behalf of the subjects involved. The workflow integrated with the virtual data room enhances the organization of the various phases, speeding up and tracking activities, guaranteeing savings in costs, time and resources. The VDRs ensure to highly protect documents uploaded on the platform and ensure a careful segregation of the viewing rights thanks to the double authentication of each user and the granularity with which everyone is admitted to the VDR. A single VDR also allows you to easily manage multiple real estate projects at the same time and in the same virtual, performing and protected place. The VDR also allows the sharing of comments, information and communications with partners in a secure and confidential manner, to discuss strategic and operational decisions to be taken.